Conversations on the reality and nature of God 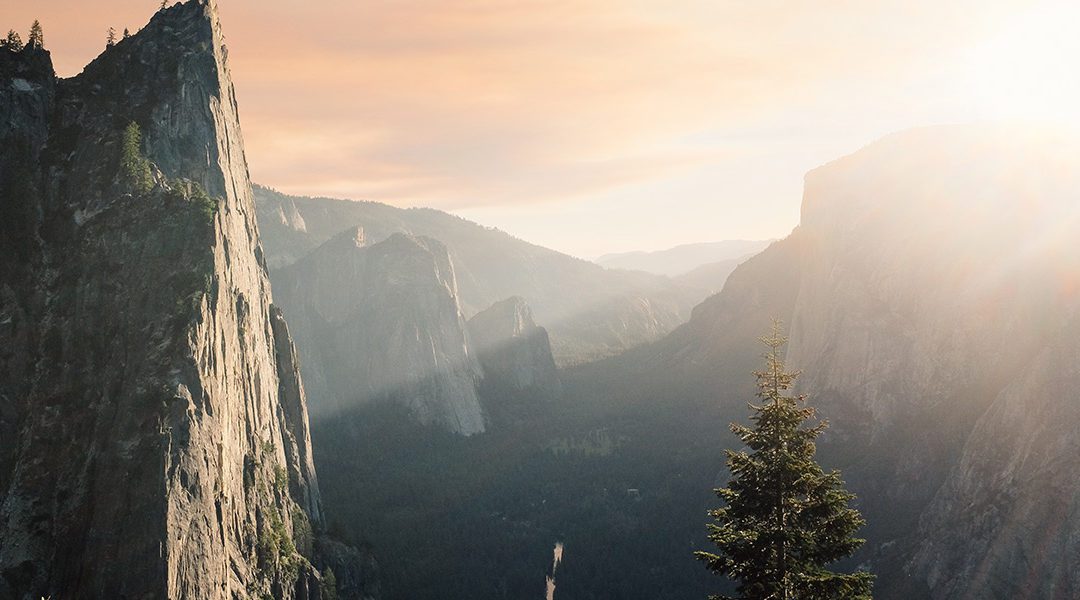 For anyone who believes in a higher form of life, having some concept of God is useful and, indeed, necessary, as this concept acts as a focus for introspective thought, meditation and prayer and forms the foundation for further development and spiritual understanding.

Throughout history, there have been a number of different ideas on God, and each appears related to the culture and level of understanding of the people at the particular time. Even today, some are quite happy to accept a simple picture of God as a loving father, which is usually the case in a paternalistic culture in which members have strong feelings on the importance of family relationships. Yet, others who are more scientifically minded may well identify God with a formless, benevolent, pervasive energy acting as a first cause for natural phenomena.

If this link between historical milieu, culture, level of understanding, and concepts of God is understood, it is clear that we cannot really judge any one as any less acceptable than the other. Each concept of God may, in its own way, be seen as useful and important for the group by which it is accepted and can bring them the power of belief which can actually assist in religious and mystical experiences. Having a belief in God, one is able to categorise inner experiences within a workable framework and more able to accept and interpret them than one who has no such belief. In other words, in having a basic formulation of the existence, reality and nature of God, our minds are primed, predisposed and more receptive to higher spiritual knowledge.

The actual conceptualisation itself is not that important, as long as it fits our current level of understanding. The problem emerges when we cling to a rigid and unchanging idea of God due to indifference or a fear of change, even though we know it no longer meets our need for growth or greater spiritual experience.

Reasoning is the method we use to make sense of our experiences in life as they occur.  In this regard, personal experience would be a good criterion of truth, and a rational approach to spirituality would begin with an acceptance of the possible existence of another (higher) reality and a simple commitment to seeking a deeper understanding of this reality. With a reasonable degree of clarity and an open mind, we should at least be able to arrive at the position where we are willing to consider the possibility that a higher level of being and reality exists.

However, the reasoning process applied in coming to an understanding of God should be deductive rather than inductive. For instance, if we decide to construct our concept of God from the ground up using different ideas borrowed from religious scriptures or other (dogmatic) sources, there is a danger that we may end up with a fragmented framework which is like a jigsaw puzzle. This can be incomplete, containing unanswered questions, or have sectors that simply don’t ‘fit’, being full of contradictions. As a result, our understanding of God may remain poor, narrow and bigoted. This problem can already be seen in the exclusiveness of many formal religions or sects, which simply refuse to acknowledge the possibility that ‘their’ God is available to others of different cultures and times and able to include them in some way or other in a greater plan of unfoldment. Wars, inter‑racial hatred and religious intolerance are often the result of spiritual near‑sightedness, or of such deficient concepts of divine mercy.

A useful initial deductive framework could be derived from the mysteries of Nature and the visible universe. For example, if we take the time to observe Nature, we may notice a number of phenomena which cannot possibly be linked to anything else other than an underlying active and guiding force. Natural laws, cycles, regularity and intelligent design all point to events being more than mere coincidence. Second, if we relate visible aspects of Nature as well as our own selves, such as beauty (perfection), intelligence (consciousness), strength (power), love and cooperation (benevolence), balance (harmony), and growth (expansion) to principles within a higher source, we have the beginnings of a workable general concept of God. Using this framework, we can begin the deeper exploration of the reality and nature of God.

As a cognitive scientist, I have personally found the idea of a ‘universal mind’ particularly useful in understanding existence and reality, in that aspects of a higher source can be seen reflected within our own minds. For example, our ability to form three-dimensional mental images can be related to an act of creation taking place in a universal mind, and we ourselves, could be seen as archetypal expressions of this one universal mind.