A psychological perspective on religion and spirituality 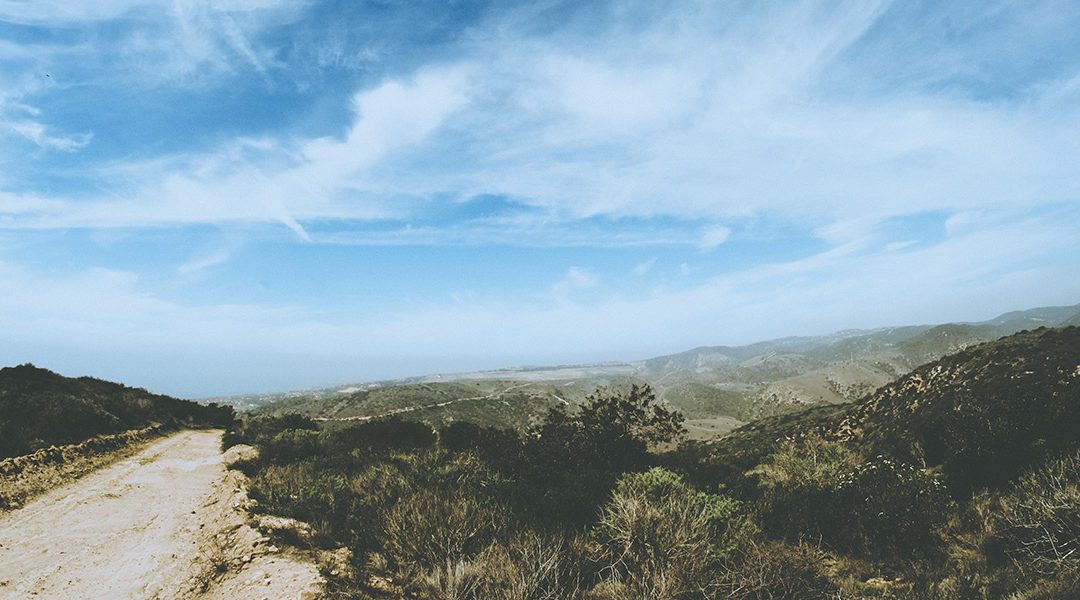 Recently I saw an internet posting that compared perceived tenets of religion with those of spirituality. According to the table provided, religion views and treats people as weak, fallen and sinful, whereas in terms of spirituality they are seen as magical, unlimited and powerful. The arguments presented are certainly reasonable and persuasive, and I would agree with most of them. However, the author of this posting missed out one important factor, that of the stages of human development.

In one of my earlier books Multi-Dimensional Thinking (2003), I compared human moral and spiritual development to the process of growth as seen in some insects, beginning with a larval stage, during which they eat voraciously and are quite destructive, and ending with a later stage when the insect matures within a chrysalis and a more perfect form emerges.

This analogy suggests that, during the early stages of our own social development, we can be quite egocentric and self-destructive, as well as being inclined to hurt others, only interested in selfishly meeting our own basic needs. In other words, a period of inner growth is required for a human being to learn to master the fundamental basic urges which relate to bodily processes, to move through the entanglements of the mind and emerge as a more spiritual being. This process can take many decades and alas, in some cases, is never completed.

To return to the issue of the validity of religion, I would suggest that, during the phase of early moral and spiritual development, we all require some external locus of control, a framework which imposes ideas, values and behaviour on those of us who have not come to a full understanding of the nature of reality and our true, authentic selves. This could be said to be the purpose of religion, to provide a prescriptive framework of beliefs and rules meant to introduce us to the most basic principles of spirituality. It is therefore, true that religion points out our inherent weaknesses (which do exist at this early stage), and demands conformity to the authority of a religious organisation.

However, that is only the beginning of human moral and spiritual development. As a person matures intellectually and morally, a new consciousness and understanding should arise, one which can be explained in terms of emergence, a relatively recent concept used by psychologists to explain a process during which the interaction between inner systems leads to the appearance a new and totally different state able to manifest a potential that did not exist previously. In other words, the interaction between human self-reflection, value systems and lessons learnt through experience should eventually combine to bring about a new realisation of self, that which is termed in psychology the higher or authentic self.

Once in this new state of self-realisation, we are able to overcome, or at least manage, our basic instincts, urges and needs associated with the body, free ourselves from the entanglements of the mind by attaining a new understanding of our purpose and place in the world, and be able to fully acknowledge our true selves and unlimited potential. This new state of being is associated with an internal locus of control, in which our conscience alone is sufficient to align us with the highest spiritual principles and regulate our behaviour. In other words, this new state of self-realisation empowers us to stand on our own two feet without the direction of any religious institution. This ‘emergence’ of the authentic self is that which can be associated with spirituality and represents those attributes of man described by the author of the article as ‘magical, unlimited and powerful.’

To summarise, organised worship and religion should not be rejected outright, as they still play an important role in the formative stages of the moral and spiritual development of the human being, but become less important following the emergence of self-realisation, at which time the individual moves into a one-to-one relationship with a personal concept of Being, the universe or a Higher Reality.

In practice, a problem only arises in the situation in which the individual feels or knows that religion is no longer meeting his or her spiritual and developmental needs, but chooses to remain within this framework out of fear or convention.

Conversations on the reality and nature of God