A new view of spiritual development 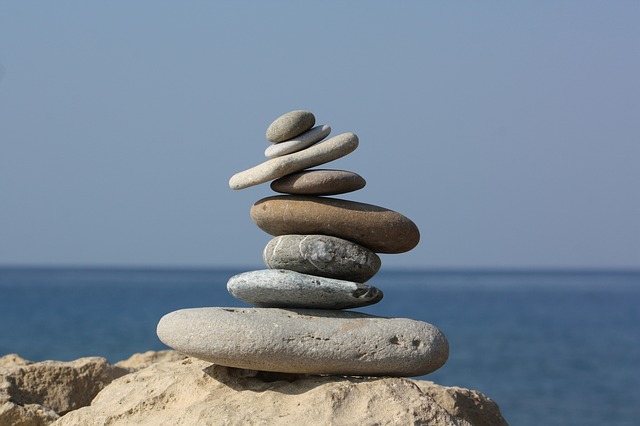 In my previous article I proposed a new theory of the human soul as the complete and perfect essence of each human formed (created) in a Universal Mind. In this case, the existence of a Universal Mind I derived from the idea of a collective unconscious described by Carl Jung, as well as the notion of a universal consciousness, which, according to some quantum physicists, is said to be at the basis of the entire universe. The perfection of the soul itself I linked to Plato’s idea of the world of ‘ideal forms’, which he believed provides the templates for everything in existence. As a result, I expect some questions as to what would be the point, purpose and process of spiritual development if human souls are already, in essence, perfect and complete.

The answer is pretty simple really. In my article I pointed out that the idea of the evolution of the soul itself is fraught with problems, but that the notion of the gradual evolution of the body does not pose these same problems at all. A human soul simply awaits the evolution of a body sufficiently complex so as to be able to express its consciousness (at least to a degree), and appropriately matched to its individual personality.

I also mentioned that the soul brings with it, the principle of consciousness, which, in this case, is severely limited by biological and instinctual structures set by the DNA of the human body. In other words, spiritual evolution could be linked to an unfolding consciousness, and seen as the gradual mastery of the human soul over basic animal (even reptilian) drives, instincts and destructive urges derived from earlier evolutionary stages of the human body. In religious terms, this could be seen as the metaphorical “battle between good and evil”.

An analogy for this process would be that of an insect which has a larval stage during which it struggles for survival and later emerges from a chrysalis having evolved into an adult. It is interesting to note that in the larval stage the insect is very primitive and destructive. Only later, as it matures and the outer casing (chrysalis) falls away, does the inner being emerge, which is more perfect.

However, dealing with the primal urges is not the end of the process. Once we have learnt to manage the early irrational energies to some extent, (this would probably take us into adulthood), we are still left to undo the many years of conditioning linked to outdated modes of education and societal ‘programs’, and also challenge our own fears, misperceptions and the many misguided beliefs which have led to the creation of the false sense of self commonly known as the ‘ego’. This programming has so entangled the pathways of our adult minds as to block the emergence of the soul, the authentic human self.

To conclude, if viewed in this manner, spiritual development is actually quite a natural and practical process, being simply the attempts of the authentic self (soul) to ‘reform’ the lower state of being.

However, we also know that the lower human drives and instincts have been imbedded in our DNA for millennia, and the question now arises as to how the final emergence of the soul could ever be possible. Fortunately, there is new scientific evidence that DNA can actually be altered by powerful emotional experiences, and hopefully we can evolve to a fuller expression of the soul by consciously releasing destructive emotions such as hatred, selfishness and greed and replacing them with emotions such as compassion and love.