The four stages of consciousness 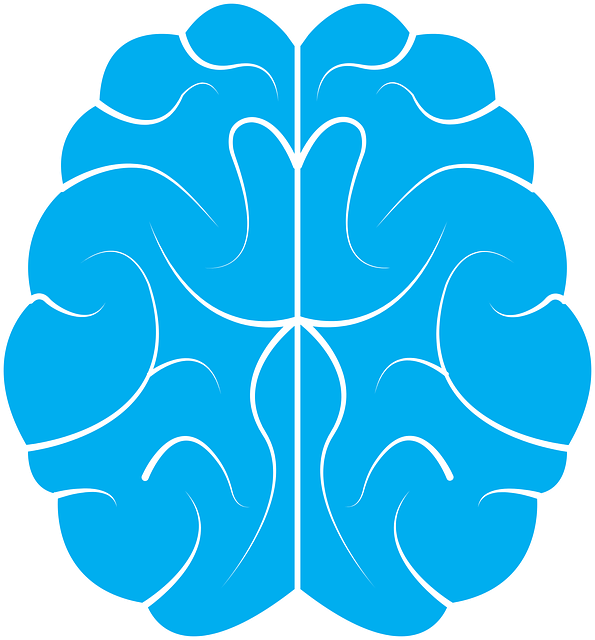 ‘The higher self struggles to find its way through the web of human thought.’ J . Henderson

The first stage has to be Instinctual consciousness. This is the mark of early man who had not yet achieved self-awareness and acted purely on instinct. The brain structures of embryonic homo-sapiens had not developed the complexity to support language or to reflect on itself and become self-aware. At this point there was no real thinking and consciousness was probably limited to moments of crude realisation based on associations. For instance, imagine a cave-man being cornered by a sabre-tooth tiger and realising its association with death from his early learning experiences (having seen it kill others). This would give rise to an instinctual response of fear.

The next stage of the evolution of human consciousness would be linked to the development of those areas of the brain associated with self-realisation, language and thinking. This would allow for self-awareness, but with an ego-driven mentality, a schematic consciousness in which people think only in terms of themselves and learnt mind-programs (schemas and scripts) built up from rigid beliefs without any real independent or creative thought. Sadly, many people are even now, still stuck at this level of consciousness.

The third stage of evolution would be a cognitive consciousness, when, as the result of education and mental development, a person begins to think less selfishly and more independently and is able to come up with creative and helpful ideas and discoveries.

Finally, the stage of intuitive consciousness, in which pre-programmed thinking and reasoning give way to an implicit knowledge of natural universal principles which are then used to understand, or at least explore, the mysteries of life and the universe. This can be seen as the level of philosophy and metaphysics. When this happens we find a more general attitude of love and benevolence towards all of humanity, a desire to help and be more compassionate. Unfortunately, many of us are still lagging behind and have not reached this intuitive stage.

Hopefully, the rapid moral advancement taking place now is heralding a new global consciousness or awareness. People are becoming significantly more aware of human and animal rights and are calling for ecological change. Sometimes these changes are painful, but metaphorically, birthing pains are never pleasant but inevitable. And they bring with them a new life. There is also a new interest in post-modern thinking. People are beginning to feel more connected to others and the relationship between us and the cosmos is also being seen as more important.

How to meditate and visualise sucessfully
Contemplation